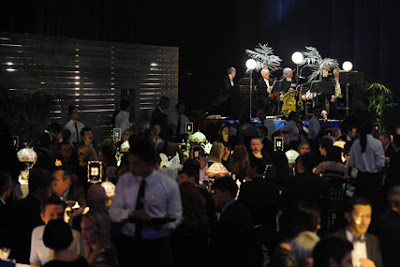 She spent $16,000 in our money to throw a lavish and expensive going away party for her former boss.

Seems like a pretty egregious example of stupid think to me.

At least the city got rid of her so she doesn't have more chances to this.

A deadlocked jury resulted in a mistrial Wednesday night in the trial of Jeanetta Tinsley, a former San Antonio department head accused of squandering $16,000 in taxpayer money on a lavish going-away party for her predecessor.

Tinsley, 43, was fired from the city's Office of Grants Monitoring and Administration in 2009, months after investigators determined that U.S. Department of Housing and Urban Development grant money went to a swank downtown hotel, a band, an ice sculpture, valet parking and a group dinner at the Plaza Club.