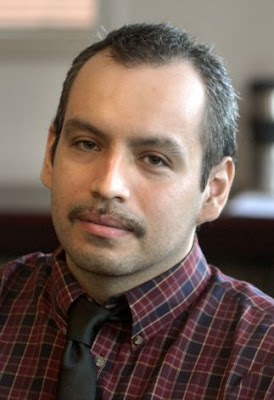 From the sound of it not too many people will likely mourn his departure from this plane of existence.

Ramon Hernandez is set to be executed Wednesday for the 2001 abduction, rape and killing of Rosa Maria Rosado.

But the man prosecutors have called a serial rapist and murderer is known to have other victims.

Rosado, whose body was found in a shallow grave near Loop 1604 and UTSA Boulevard, was the first of five victims authorities connected to Hernandez or named him as suspect. It was his only conviction.