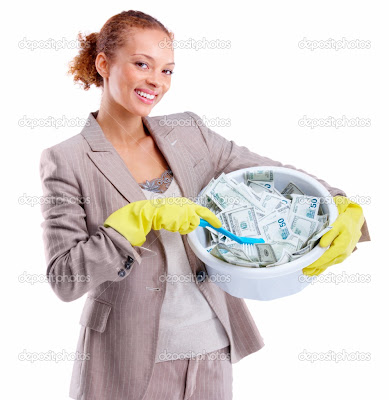 Quite a bit of dirty money allegedly.

EL PASO, Texas (AP) — A West Texas lawyer is expected to plead not guilty at a detention hearing on charges he laundered more than $600 million in drug profits for a Mexican drug cartel.

In a statement, Homeland Security Investigations said Delgado was arrested last week and detained at the El Paso County Jail