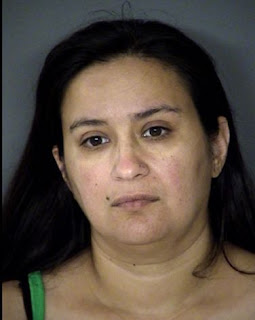 A woman who told authorities she was impregnated by a 14-year-old boy she met through her daughter has been arrested and charged with indecency with a child.

Amanda Gail Sotelo, 35, told a Bexar County investigator that she and the victim are in love.
Sotelo, who is married, said she met the boy after he visited her home with Sotelo's 14-year-old daughter.

They had sex starting in July, she said.