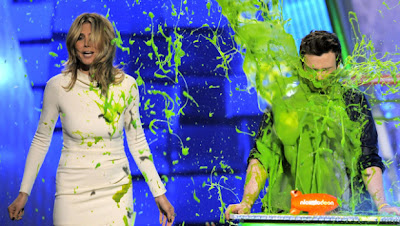 I know its not the theater's fault but you'd think they'd at least offer to pay for the dry-cleaning or something.

There was real-life drama at Paul Rudd’s Broadway play “Grace” when an audience member who appeared drunk threw up over a mezzanine railing onto theatergoers below.

“A drunk guy vomited over the railing onto about a dozen audience members seated in the orchestra, right in the middle of one of Rudd’s big monologues on Wednesday,” said one disgusted witness, adding, “There was mass chaos for several minutes, but the cast played right on through, ignoring the disruption.”

Spies added of the nauseous fellow, “It was very apparent that alcohol was to blame” for the incident.