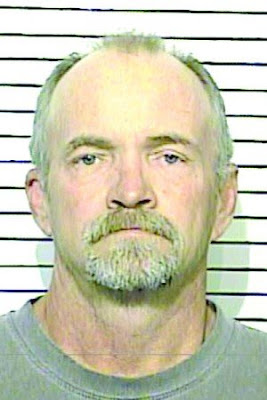 There are many reasons to enter into a plea bargain arrangement.

I am not suggesting any of these as why a plea bargain was entered here.  However, he has been sentenced to do 30 years in prison on each count, which run at the same time.  However, as there was an affirmative finding of the use of a deadly weapon, he will have to spend at least 15 years in prison before he could even be considered eligible to be paroled.   He will be 65 years old before that happens.

Also eligibility for parole does not mean he will be paroled; especially because of the nature of the offenses he was convicted of.

NEW BRAUNFELS — A New Braunfels man pleaded guilty in Comal County court on Thursday to aggravated sexual assault and assault of a family or house member impeding breath or circulation with prior conviction.

James Allen Combs, 50, held a knife to the throat of his victim when he raped her in February at his home, a Comal County assistant district attorney said after Combs entered his plea.

“One night he got drunk and raped her at knifepoint,” said Steven Harkins, assistant district attorney. “While she was trying to take care of herself and was in shock, he came in the bathroom and started to abuse her. She managed to get right outside (the home) when witnesses heard her scream.”