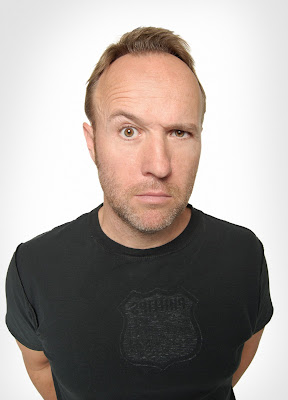 This is just a breathtakingly stupid thing to say.

I wasn't aware that the Second Amendment allowed us to detonate IED's at public gatherings.

To conflate this act of terrorism into an attack on a fundamental  constitutional right is just. plain. wrong.

He is one sick fuck.

Actor and comedian Jay Mohr waded into the gun debate on Twitter after Monday’s deadly terrorist attacks at the Boston Marathon. “What bothers me most about today is that we’re getting used 2 it.

Mohr, who hosts a podcast and Jay Mohr Sports on Fox Sports Radio, followed it up with another tweet connecting the Second Amendment to a “culture of violence.” Ads by Google Following push back on Twitter, Mohr elaborated on his contention further, explaining that he finds it sad that gun massacres are becoming increasingly common.