Playing with the bad boyz will get you hurt 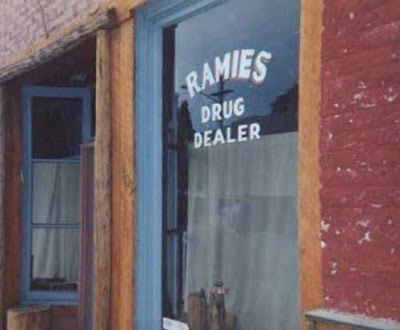 Only buy illicit drugs from a reputable drug dealer, he says tongue-in-cheek..

A man in his 30s was critically injured Sunday evening when he was shot during an apparent drug deal at a North Side fast-food restaurant, police said.

The suspected drug dealers got into the victim's car, Grover said, and robbed him of cash before firing at least two shots. The injured man, shot in the abdomen, got out of his car, and one of the suspects drove it away.