Ain't gonna resta til after Fiesta 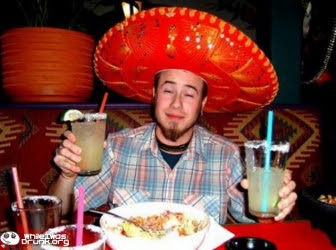 More car accidents and in this case, I'd imagine someone was shit-faced.

No, I do not know that for certain, but the odds are pretty high that he was intoxicated.

Four people were injured, including two children, in head-on collision on the South Side Sunday afternoon.

Two cars on South Flores Street near Kendalia Avenue crashed head-on around 2:30 p.m., causing one to flip onto its roof. A woman was driving one car with her 8-year-old daughter and 4-year-old son inside, authorities said. The woman and boy were taken to University Hospital by ambulance, while the girl was taken to the same hospital by Air Life helicopter.