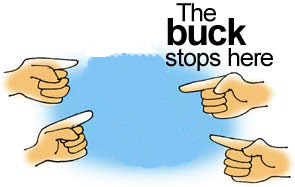 Waiting for the Administration to blame the Sequester, an anti-Muslim movie, George W. Bush, or all of the above.

A young diplomat is among the dead after a Taliban suicide car bombing branded "despicable" by US Secretary of State John Kerry.


Taliban militants have killed six Americans, including a young female diplomat, in the deadliest day in Afghanistan for the US in eight months.

Three members of the military, two US civilians and an Afghan doctor died after being hit by an explosion while travelling to donate books to a school in the south.

In a statement, Secretary of State John Kerry paid tribute to Anne Smedinghoff, a 25-year-old foreign service officer with the US State Department, who was killed in the "despicable attack" in the province of Zabul.

He said: "She tragically gave her young life working to give young Afghans the opportunity to have a better future."