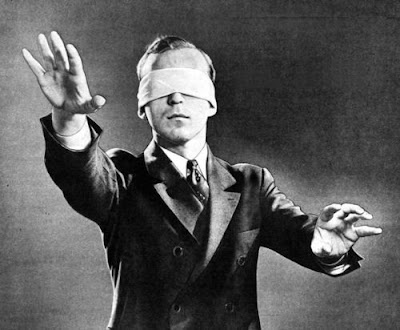 Unbelievable in so many ways.

No suspicions?  You hire a convicted felon and he starts driving around in cars costing $200,000 each?

That was really turning the cheek brothers.

He often parked his maroon Corvette at the church, but he also had a Jaguar and two high-performance Mercedes SLS AMGs, each worth at least $200,000 and capable of speeds approaching 200 mph. He spoke of his big-screen TVs and the latest computers.

Congregants figured extra income from personal investments paid for the sweet life, but he was actually an embezzler, church leaders say.

He died this month at 59, apparently of natural causes, just weeks after they discovered he had stolen at least $491,000 since 2010, according to a San Antonio police report and a church lawyer. It might be closer to $750,000.