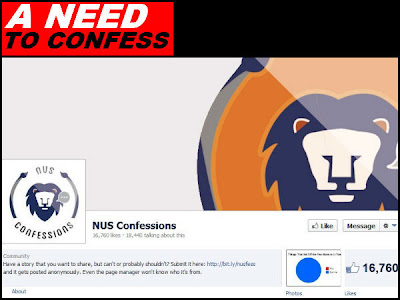 Well he certainly shot off his mouth on Facebook didn't he?

Its what you would call an "unforced error" on his part, no?

Wannabe hip-hop mogul Anthony Johnson still was in a police interview room in connection with the slaying earlier that day of roommate and business partner Romuald Rodrique Ngande when he decided to update his Facebook status via cellphone.

“One shot kill. Call me John Wayne,” he wrote in all capital letters, according to testimony presented to jurors Tuesday as his murder trial began.

Ngande, 21, was found shot “point blank” with an AK-47 inside the pair's North Side apartment in November 2011, prosecutor Wendi Wilson-Ortiz told jurors during opening statements.