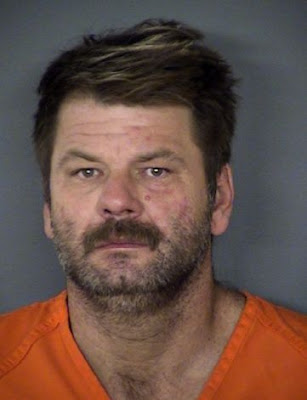 Heightened awareness and some sort of action is needed.

There's quite a number of these folks running around.

A mentally unstable Army veteran who told officials he was hearing voices telling him to kill Bexar County District Attorney Susan Reed with explosives was behind bars Friday morning.

John Pratt, 43, told sheriff's deputies he began feeling paranoid April 6 and believed he was being followed by the police everywhere he went, an arrest warrant affidavit says.

He said he went to the county jail to turn himself in, but was told no warrant had been issued for his arrest.