I can't afford to fly them, LOL 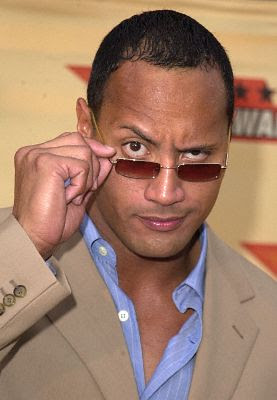 Those Samoan folks are big too.

Just look at the "Rock".

A Samoan airline that says it is the world's first carrier to charge passengers by their weight rather than per seat has defended the plan as the fairest way to fly.

The airline defended its decision by saying that in some cases flight costs ended up cheaper than conventional tickets.

"The industry has this concept that all people throughout the world are the same size," Samoa Air CEO Chris Langton told the Reuters news agency on Wednesday. "Aeroplanes always run on weight, irrespective of seats."