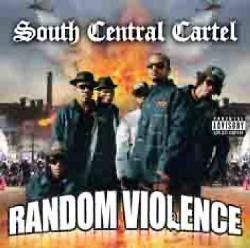 Probably not.  So someone may know who did this.

A 13-year-old boy was in critical condition at University Hospital on Friday night after police said he was shot in the back of the head during an attack at a North Side apartment complex.

Sgt. Greg Garvelli said the boy and a man in his late teens or early 20s, believed to be his stepbrother, were standing outside at the complex in the 500 block of Everest when someone approached from behind and hit the man in the head.

Garvelli said the man went down and the two attackers continued their assault, then the victim heard a single gunshot. He looked and saw the boy had been shot in the head and the attackers ran from the complex, heading north.