Murder at the lake 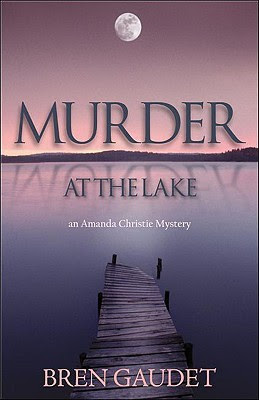 Deputies called Sunday morning to the 400 block of East Clark Street found Timothy Hutson, 52, lying dead near the driveway leading to a group of homes, CCSO Capt. Tommy Ward said Monday. He said Hutson’s death appears to be the second homicide investigation this year for CCSO.

“We went out there and found a person down from a possible homicide,” Ward said. “He was outside lying on the edge of the driveway.”