Not above the law 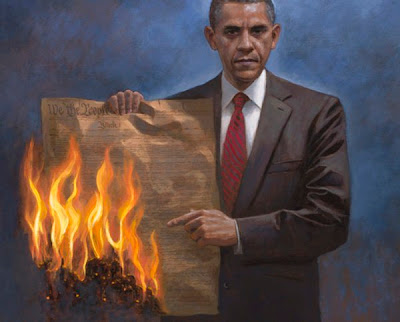 He'll ignore it is my prediction.

The Obama administration overstepped its authority last year in granting deportation reprieves to thousands of immigrants brought into the country illegally as children, a federal court in Dallas has found.

But U.S. District Judge Reed O'Connor stopped short of ordering a stop to the program in a preliminary ruling this week, saying he was not sure he had the jurisdiction to do so.

Even so, his opinion offered a strong rebuke to an initiative President Barack Obama touted throughout his re-election bid to woo Latino voters and comes amid a White House push to legalize millions more immigrants living in the country illegally.