What happened in Vegas didn't stay in Vegas 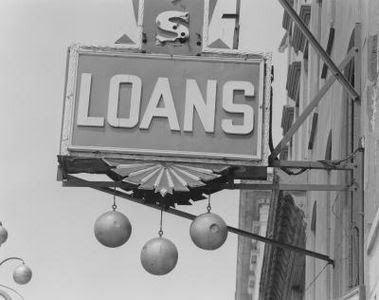 PROVIDENCE, R.I. (AP) — What happens in Vegas shouldn't necessarily stay in Vegas, the Rhode Island Supreme Court said Friday as it ruled a Providence man who called a friend from Sin City to borrow $8,500 for gambling losses must pay it back despite an old law that says otherwise.

The court opinion ends a long legal dispute over the money given to Juan Catala by David S. Vogel, a Providence attorney who ran for Congress last fall as an independent. But despite the ruling from the high court, Catala said he'll never repay his former friend.

"I'll go to jail before I give him a dollar," Catala told The Associated Press.