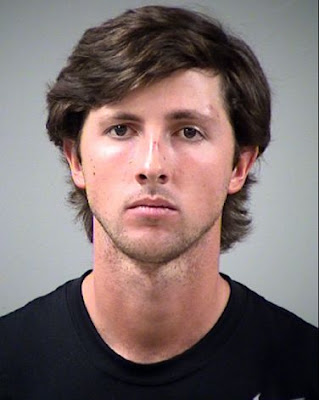 I hope all goes well in the future for him.

“The case against him has been rejected,” First Assistant District Attorney Cliff Herberg said in a telephone interview. “That was basically at the request of all the alleged victims involved.”

Rockett said through a team spokesman that he is “thankful” for the outcome.