I wonder who he pissed off 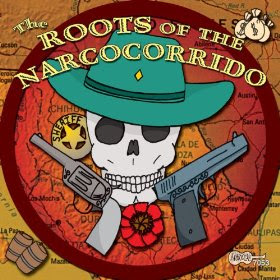 Won't be singing any more Narco songs no more.

Is he like the canary in the mine?  In other words is he one of the victims of the Drug Cartel Wars as the violence spills north of the Border?

Quintanilla's body, discovered by irrigation workers, was in a pool of blood next to his SUV. He was shot at least twice in the head, according to Hidalgo County Sheriff Lupe Treviño.

Quintanilla's family informed the department that they hadn't been able to reach the singer since Wednesday evening.