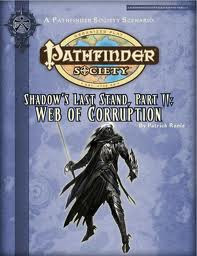 The investigation into public corruption in Maverick County has reached San Antonio.

On Thursday, FBI agents arrested German Garcia Cano, owner of a heavy equipment rental and sales company, at his Northwest Side home.

Cano, 53, is charged in a federal indictment out of Del Rio with two bribery counts.

Prosecutors allege that from 2009 to 2012 Cano dished out bribes to county officials. In return, they allege, his company, GGC Enterprises Inc., received hundreds of thousands of dollars to lease construction equipment.