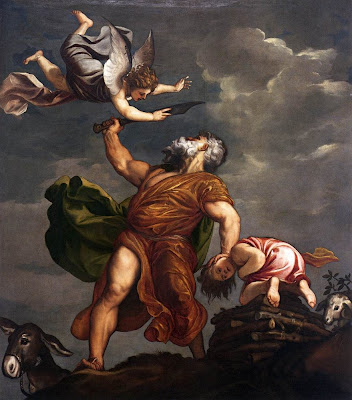 It was a prized possession of the Dad's or he's done it before.

San Antonio police said an argument between a father and his son early today led to a stabbing that hospitalized the younger man and left the dad facing charges.

The stabbing occurred in the 400 block of San Blas about 2:30 a.m. when the father became upset that his 22-year-old son had pawned property. The son was taken to University Hospital in critical condition and the father was being investigated on suspicion of assault with a deadly weapon, police said.

Their names were not immediately released by police.
Posted by Sam at 12:47 PM