Don't take your guns to town 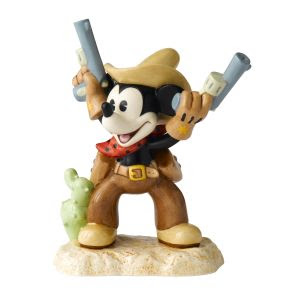 We'll take it from here.

Facing criminal charges are Mike Junior Alejandro, 34, and Roy Anthony Robinson, 48. Both are charged with theft of a firearm. Alejandro also faces a charge of driving while license invalid with a previous conviction, NBPD Capt. John McDonald said.

He said police took both men to Comal County Jail. A jail spokeswoman said, as of about 5 p.m. Monday, Alejandro was free on $7,000 total bond and Robinson was free on $5,000 bond.