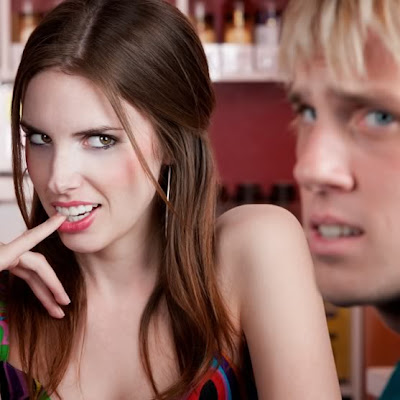 The incident happened during the early morning hours of Sunday, March 31, after the man met the four women at a nightclub near King Street and University Avenue. The man left the club with the women who offered to drive him home, according to a written statement from Toronto police.

“The complainant was instead driven to a parking lot in the area of Queen Street West and Spadina Avenue where he was sexually assaulted by all four suspects,” said the statement.

After the suspects let go of the man, they were seen leaving the area in a vehicle that resembled a silver Honda SUV.

Detective Constable Thomas Ueberholz with the Toronto Police Sex Crimes Unit said that his division does get complaints of sexual assaults on males by females.