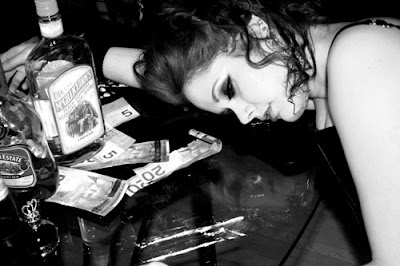 HUNTSVILLE, Texas (AP) — A Texas inmate was executed Thursday evening for fatally shooting one of three people he and a partner abducted during a convenience store robbery nearly 11 years ago.

Richard Cobb, 29, didn’t deny using a 20-gauge shotgun to kill Kenneth Vandever in an East Texas field where two women also were shot and one was raped. He was convicted of capital murder.

“Life is death, death is life. I hope that someday this absurdity that humanity has come to will come to an end,” Cobb said when asked if he had any last words. “Life is too short. I hope anyone that has negative energy towards me will resolve that.