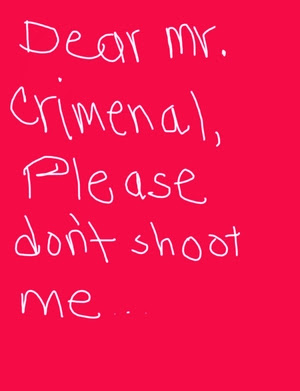 EL PASO, Texas (AP) — A man who claimed self-defense has been sentenced to 99 years in prison for the fatal shooting of two West Texas soldiers in an argument over a woman.

Jurors on Friday convicted Graham on two counts of murder in the 2012 gunfire outside a bar that killed two Fort Bliss privates — Preston Brown and Damien Bailey. Investigators say the victims were innocent bystanders.