Worshiping at the feet of the false idol of Political Correctness 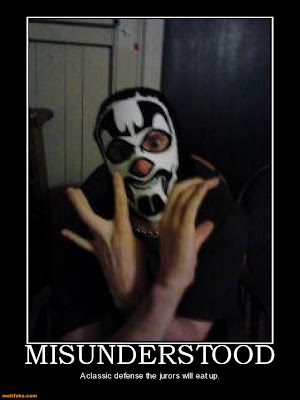 Well, what else are they if "they" are here illegally?

How does it discriminate?

Shall we re-name criminals?  You know its hurtful to call someone a criminal, too.

I don't know, how about ex-law?  or supra-law? you know, as above the law?  or just plain legally-challenged?

Yeah! I like the sound of that.  He or she is legally-challenged, implying a sort of illness, then we can pay them SSDI too.


For some time, the use of “illegal” to describe people in the United States without proper documentation has been a highly contentious debate, even in journalism.

Since at least the 1980s, activists have made the case that the word is hateful, discriminatory and aimed not at all immigrants in the country illegally, but specifically Latino ones.

Activists have described “illegal” as racially potent and stinging with prejudice, and the most scorn has been saved for the dehumanizing noun, “illegals.”