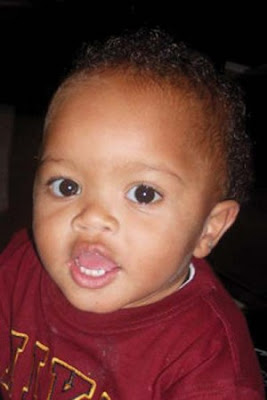 Still sure would like to know what happened to little Joshua Davis who has been missing going on to 2 years now.

Just as I am sure he and his family want to find their missing child.

The father of three sons, one missing since 2011, admits he pleaded guilty to a felony burglary charge several years ago and that he was arrested in connection with unpaid fees related to that conviction this week. But, the New Braunfels resident wants to now put all the negativity surrounding him in the past and move on with the here and now.