He took them with him 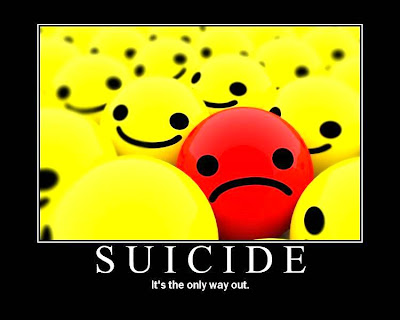 They do say suicide is a selfish act.

This is certainly a tragic situation.


QUAKERTOWN, Pa. (AP) -- Friends and neighbors were stunned and saddened by the deaths of four family members who appear to have died of carbon monoxide fumes that resulted from the husband's apparent suicide.

Bucks County District Attorney David Heckler said Tuesday night that a state police investigation indicates that Gary Reitnauer went to the garage of an adjacent home on the family's property on Monday and started the car following a disagreement with his wife, Michelle.

He said it is believed that Michelle Reitnauer and the family's two daughters tried to rescue him and were overcome by the fumes. Fire department rescue crews were unable to revive the family.