Shining light into the dark places in Comal County 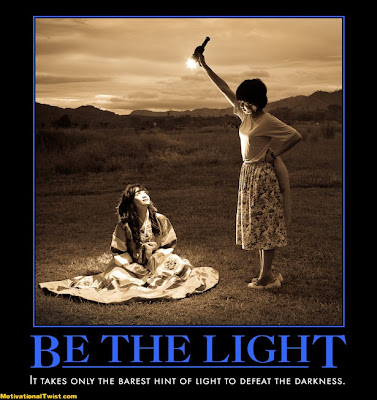 Seeing what is scurrying about.


Almost like spelunking or turning on the light in your New York City Apartment's kitchen at night..

A Canyon Lake man faces felony indictments for kidnapping and assault for crimes authorities said he committed earlier this year, according to court documents filed April 10.

Also, a mother and son are accused of teaming to steal thousands of dollars worth of jewelry from an elderly woman, the documents show.

Indictments for the three were unavailable earlier in the week after Comal County Criminal District Attorney Jennifer Tharp released a list of those grand jurors indicted April 10.

On that day, the panel handed up indictments accusing Zachary Alexander Woods, 18, of Canyon Lake, of assaulting one man with a knife, another man with a “tire checker” and a third man with a metal pipe. The court documents show that the grand jury found enough evidence existed to charge Alexander with kidnapping a woman and the man he assaulted with the metal pipe.