The spotlight is on 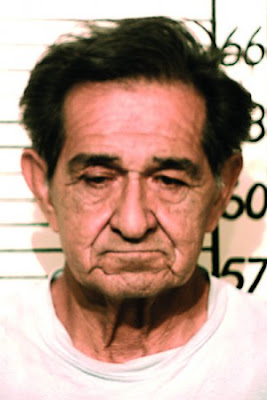 Welcome to the bigs Mr. Ortega.

You apparently played and now it may be time to pay.

According to court documents, Ortega raped two of the girls, continuously sexually assaulted another and repeatedly touched two more improperly.