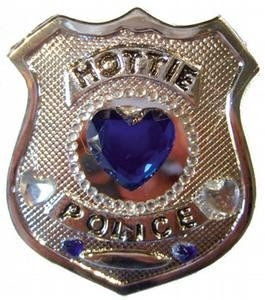 Well he won't be working that scam anymore as the minimum sentence he is facing is 25 years.

Sure, Raul Garza III solicited services from a South Side prostitute, then refused to pay her and intimidated her to get her out of his car, he acknowledged to a jury Friday.

But his intimidation tactic never included pretending to be a cop, he insisted during several hours of often bizarre and explicit testimony.

It took jurors about 40 minutes to reject the ex-con's explanation, finding him guilty of impersonation of a public servant.