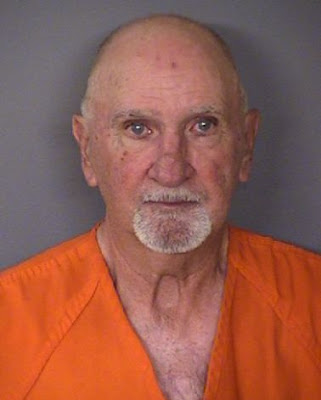 A 72-year-old man who police say admitted he inappropriately touched two young girls was released from the Bexar County Jail on Wednesday after posting $125,000 bail.

Bill Joe Tucker was arrested on two counts of indecency with a child by contact.

Police say Tucker told them in an interview Aug. 10 that he had touched a girl's genitals “several times throughout the years,” and also confessed to inappropriately touching her older sister, according to an arrest warrant affidavit.