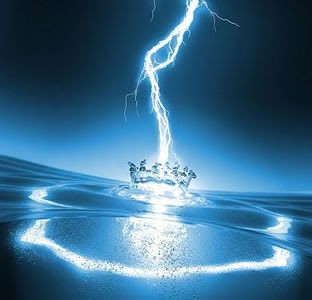 Who wins?  The lawyers being paid and billing against tax-payer and rate-payer funds.

The losers?  Why us of course, silly.

The board of the San Antonio Water System voted Monday to intervene in a lawsuit filed by the League of Latin American Citizens against the Edwards Aquifer Authority.

The EAA argues its districts were created by the state legislature, so LULAC should sue the state.