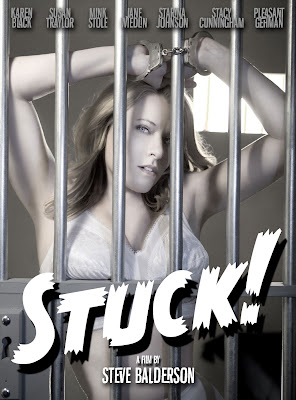 This is what happens if you do not consider all of the consequences when you pass a law.

Little things like do we really want to house prostitutes in prison at an approximate cost of $6.3 Million a year?

AUSTIN, Texas (AP) — The expense of housing hundreds of prisoners with prostitution records could force Texas to reconsider a state law that allows prosecutors to charge prostitutes with a felony after three misdemeanor convictions.

The Austin American-Statesman reported on Sunday that more than 350 prostitutes currently occupy bunks in state prisons, and some officials are wondering whether that makes sense.

"It's nuts that we've got this many prostitutes in prison, people that we're not afraid of, but we're just mad at," state Sen. John Whitmire, D-Houston, told the newspaper. All the state is doing is "warehousing" people who would be better served getting treatment "so they can get out and stay out of this business," he added.