Murder over a vandalized Cadillac 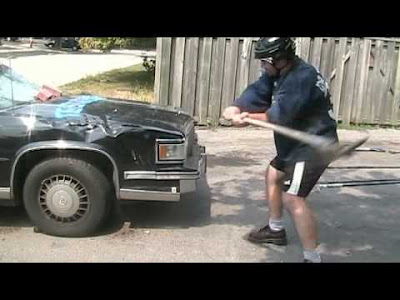 Car damage does not equal the taking of a life.

A Cadillac owner who participated in the attempted shooting of a man who allegedly threw a large rock through the windshield of his prized vehicle was sentenced to 25 years in prison Monday for the accidental slaying of an 18-year-old woman.

Henry Olivarez, 23, agreed in June to forgo a murder trial and instead have state District Judge Juanita Vasquez-Gardner determine a sentence of between five and 30 years in prison for the June 2010 death of Iris Mejia, 18.