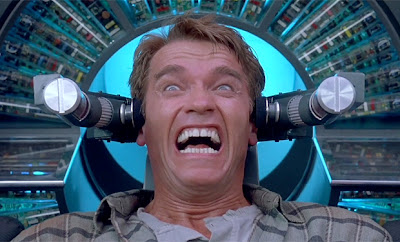 What about your Fifth Amendment right against self-incrimination in the upcoming Brave New World?

BERKELEY, Calif. (CBS Seattle) – It sounds like something out of the movie “Johnny Mnemonic,” but scientists have successfully been able to “hack” a brain with a device that’s easily available on the open market.

Researchers from the University of California and University of Oxford in Geneva figured out a way to pluck sensitive information from a person’s head, such as PIN numbers and bank information.

The scientists took an off-the-shelf Emotiv brain-computer interface, a device that costs around $299, which allows users to interact with their computers by thought.