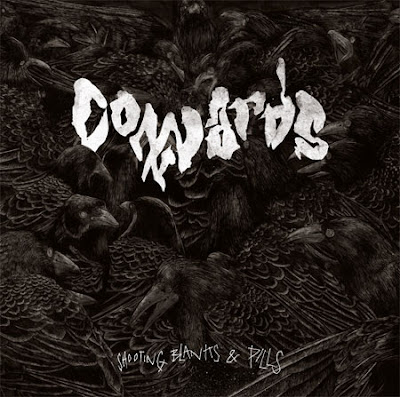 As I've said plenty of time before only the basest of cowards drive by and shoot up people's homes.

I hope to God they find out who did this.


A 38-year-old woman who was watching TV inside her house was shot in the chest during a drive-by shooting Friday night, police said.

The woman was taken to University Hospital and her injuries were not expected to be life threatening, Powers said.
Posted by Sam at 8:20 AM