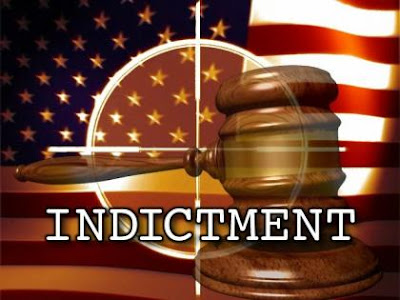 NEW BRAUNFELS — Sexual abuse of a child, assaults with deadly weapons and theft from a children’s soccer league are among the allegations that a Comal County grand jury this month found enough evidence to indict suspects.