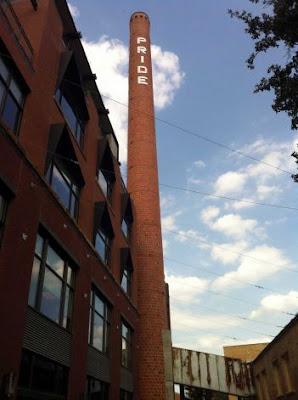 How truly sad that nobody apparently missed him for several days.

A man believed to be a construction worker whose family told police he'd been missing for days was found dead at the bottom of a smokestack Tuesday at the Pearl Brewery.

Workers detected a foul odor and called police to the 300 block of Pearl Parkway just before 1 p.m.

Inside the brewery's iconic smokestack, police found the body of a man who apparently had been dead for some time, police Sgt. Javier Salazar said.