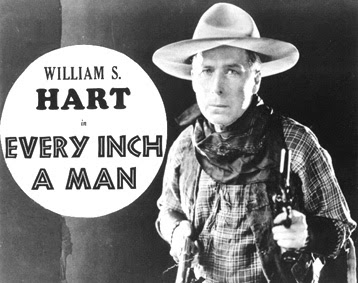 People dodging bullets on a main street in San Antonio on a Sunday afternoon.

Where's Wyatt Earp or Dirty Harry when you need them.

An elderly woman was nearly hit by a bullet and an SUV with a family inside was also struck by stray gunfire during a drive-by shooting on Walzem Road Sunday afternoon.

No one was injured.

Witnesses told police the shooter was a passenger in a car headed west on Walzem. The gunfire began around 2 p.m. near the Sonic at the Walzem Road and Interstate 35 North exit. The passenger fired out of his window at another car, that wasn't believed to be hit, but there was little description of the two cars involved.