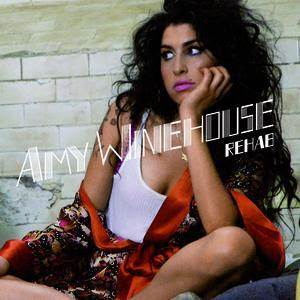 I hope they have been "rehabbed" enough.

Texas, which historically has had one of the highest incarceration rates per capita of the 50 states, is now in fourth place, down from second two years ago.