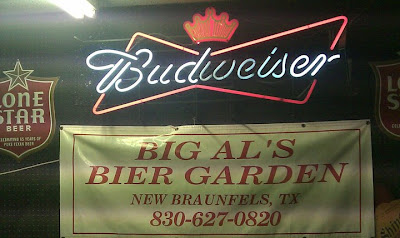 They were airlifted to SAMMC for their treatment.

Two men were shot in a New Braunfels pub just before midnight late Friday evening and were air lifted to the San Antonio Military Medical Center for treatment.

According to New Braunfels police, officers arrived at Big Al's Garden, a bar about a mile southeast of downtown near Interstate 35, at 11:58 p.m. in response to a report of a shooting.