Doing the can can ban 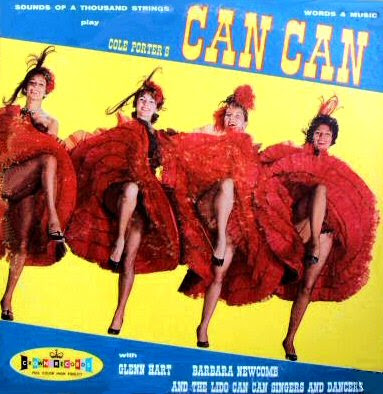 The lawsuit may go on however, no injunction granted and the City of New Braunfels is appealing the trial court's ruling.

Therefore the city seeks to ban the courts ruling on the ban the can issue.

NEW BRAUNFELS — Round 1 of the “can ban” suit has gone to the tourism firms, as Judge Charles Ramsay has ruled that the outfitters, beer distributors and others tourism businesses have legal standing to sue the City of New Braunfels.

The city has appealed the judge’s ruling to Austin’s Third Court of Appeals.