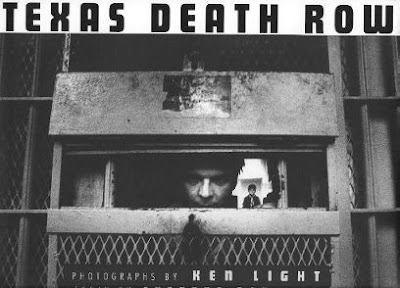 The killing happened 20 years ago.

Is he mentally impaired or not?

Justice will be served tonight unless stayed.

Actually it will be served either way.  If he is truly mentally impaired we can't execute him; if he isn't we can.

HUNTSVILLE, Texas (AP) — Convicted killer Marvin Wilson is looking to the U.S. Supreme Court to keep him from the Texas death chamber.

State lawyers contend the single test that indicated mental impairment was faulty and the results are different in all other psychological testing of the Jefferson County man.