Now they must pay the piper 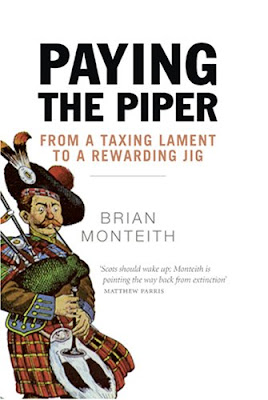 Gee, maybe this is part of the reason why my Airtron bills are always so high?

One San Antonio woman stole more than $455,000 from her employer and spent it pampering herself.

A Garden Ridge woman stole $1.7 million from a local air conditioning company and spent some of it on her trendy fashion boutique.

This week, they both appeared in federal court after a paper trail led investigators to their doors.