I am drunk, that's why 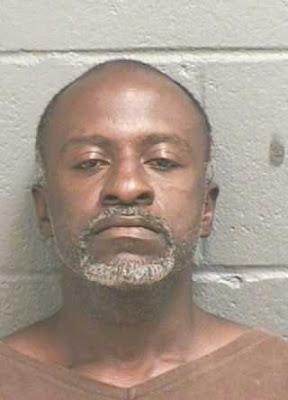 I love the answer he gave to officers who asked him why he was pushing the cart of beer:

He should get points for honesty .

An Athens-Clarke police officer recovered more than $100 worth of stolen Budweiser beer Thursday night when he stopped to check on a man he saw staggering dangerously close to traffic as he pushed a shopping cart along busy West Broad Street.

The man’s cart was loaded with four boxes that contained 30 beers each, which he told the officer he had purchased from a bootlegger, according to a police report.

But the beer was stolen from the nearby Kroger on Alps Road, police said.