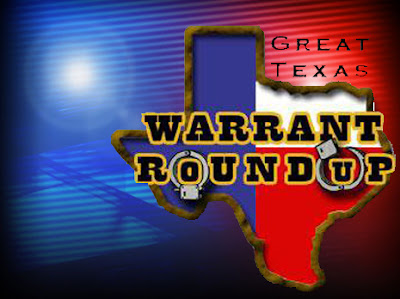 BTW will you consider running for Governor of Texas in 2014?


Among those arrested in the roundup was 71-year-old Refugio Ortega of New Braunfels. Officers with the Lone Star Fugitive Task Force arrested Ortega at his residence on West Plum Street on Wednesday and booked him on one count of continuous sexual abuse of a child under 14 years old.