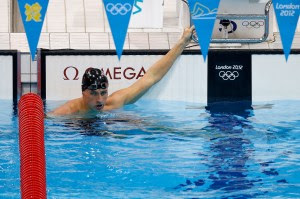 What we all have long suspected was true has now been confirmed!

Lochte claims he never peed during an actual race, “but I sure did in warm-up.”