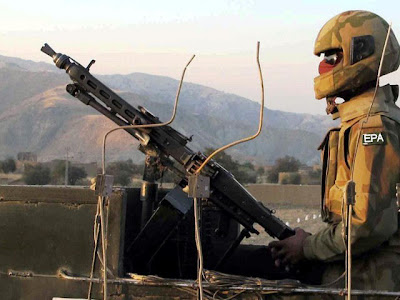 After years of teetering on the edge of federal ozone standards, San Antonio has joined the ranks of Houston and Dallas in violating the Environmental Protection Agency standard for clean air.

On Tuesday, ozone readings at Camp Bullis and Marshall High School in the north of the county were at 76 parts per billion, just over the EPA limit of 75 ppb.

Increased air pollution from the oil and gas boom of the Eagle Ford Shale is believed to be a factor, in addition to local sources and pollution coming from Mexico, East Texas and the East Coast.